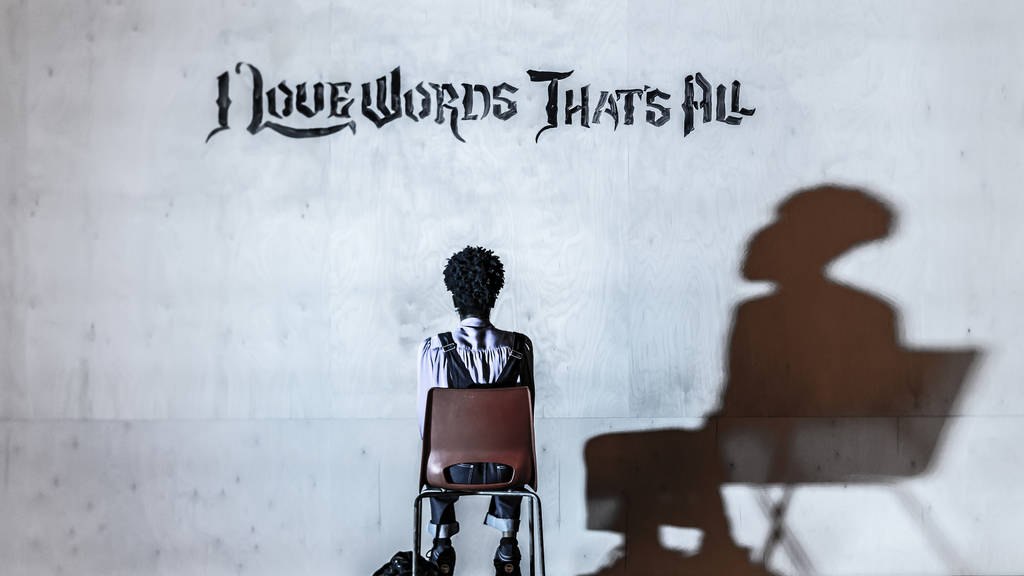 After the French movie starring Gerard Depardieu, one that stole our hearts and all the French movie awards, there could hardly be any production able to better express the whirlwind of emotions and moral values and intricate love liaisons and crushing inferiority complexes. The movie had it all, the perfect settings, the perfect protagonist, the perfect direction, the perfect music, it was all so perfect that I must have watched it at least 15 times and it is still one of my favourite movies ever.

It also pushed me to visit Rostand’s magnificent Villa Arnaga in Cambo Les Bains, a 19th century paradise complete with two gardens, one French and one English, superb peacocks, blooming hydrangeas and the golden Cesar feather won by Depardieu for his role. Oh, and a house built entirely on words.. those words.. those immortal words.

Still.. you have to trust James McAvoy.. Especially if you’ve ever seen him on stage. You have to trust that he will top perfection with something unexpected and raw and intense and engaging and jaw dropping. I did and then I did not.. I mean, this is my favourite play, it is long, and it’s in French, and it’s in rhymed verse that you end up learning by heart.. so how can you bring it to the new audiences?

The team that managed to pull this stunt went completely against everything that the French did.. I mean, typically British 🙂 Instead of the flamboyant and true to period scenography, there is.. basically.. nothing on stage. Half the cast is not Caucasian and yet they insist the play is still set in the 1640s so that makes you wonder.. not too much music, no props, not even the famous nose.. nothing. Just the words, cut down to their essence, just the words, aligned in verse, still rhyming but also rhyming with the modern times, uttered with such passion and confidence that yes, there’s Cyrano.. McBergerac, with a thick Scottish accent but all his glorious, original panache.

In the absence of any visual distractions, the focus is only on the words, and the words are able to stir and surprise and move and destroy and then heal with freshness and intensity and honesty that knows no space or time.

This is how it feels on stage, from the protagonist’s perspective, this is where you can see it until the end of February.. to celebrate the rhymed verse and the eternal beauty and overwhelming power of the words.